Sometimes life gets so busy that we forget about things like towel cleanliness. We become oblivious to the fact that while we may have been clean when we stepped out of the shower, the moment we used that bacteria infested towel we dirtied ourselves right back up again. Well, that ends now. 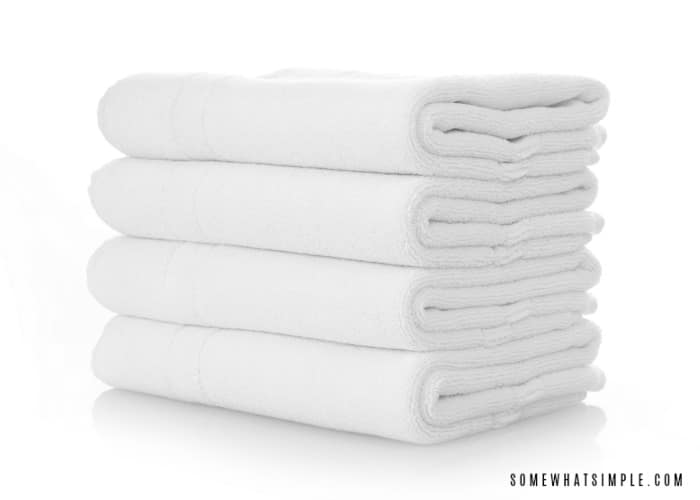 How to Care for Towels

Towels used to dry off post shower collect the tiny flakes of dead skin that your body sheds. If that reminder alone isn’t enough to inspire a load of laundry, I would also call your attention to the fact that bathrooms are extremely humid environments–precisely the kind in which bacteria love to grow.

– In order to ensure that you remain clean even after drying off, you should wash your towels approximately every three uses.

– When laundering, avoid chlorine bleach, which will destroy towel fibers.

– Do not use fabric softener. This is one of my pet peeves, and one I think maybe people don’t realize: fabric softener + towel = soft, yet utterly absorbent-less cloth. It’s like supple lettuce, or furry Teflon. Just don’t do it.

– Wash in warm water with normal detergent, and dry on medium heat (I’m mildly terrified to dry anything on high heat, but towels fibers actually are weakened by the high temperature).

Like towels, bathmats can also begin to harbor bacteria. The guidelines on how often a bathmat should be laundered depends largely on the frequency with which its used, and thus, the chance it has (or doesn’t have) to dry.

– Small households of one or two can use a bathmat for about two weeks before it needs washing.

– Larger households–in which bathmats are exposed to more wetness with less of an opportunity in between uses to dry–should be cleaned once a week.

Always keep towels and mats as dry as possible by hanging to inhibit mold and bacteria growth.

The other day I noticed that a bathmat of mine had some seriously fraying edges. Long strands hung from the sides of it like spaghetti noodles. I reached for the scissors that were in the vicinity and began snipping them off, as if I was doing the poor mat a favor. And then I sort of stopped and went, “Really, Annie?”

Right around the time you start giving your bathmat haircuts is when you need to start reevaluating things. One need only think of the number and frequency with which little dirty feet have padded all over it, dead skin cells have flaked off into it, and so forth. Towels and mats have a lifespan. And when they’re fulfilled it is before the point at which they’re disintegrating into dust.

When the edges of a towel or mat begin to fray, when the colors or patterns begin to fade, or when they adopt that especial moldy-towel-smell it’s time to say goodbye. Sure, you could resuscitate them by way of bang trimmings or vinegar concoctions, but when you think about it, do you really want to? That towel’s purpose has been to rub against your little body, day in and day out, to get into that crevice and this one and that other place. If the household budget can manage it, go and treat yourself and your loved ones to some spankin’ new towels. Think of it this way: it’s a far cheaper way to feel like you’re at the Ritz. 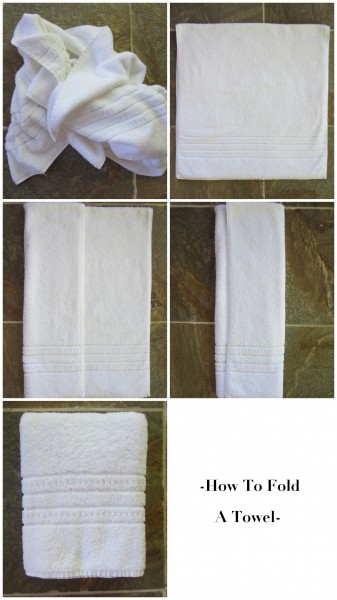 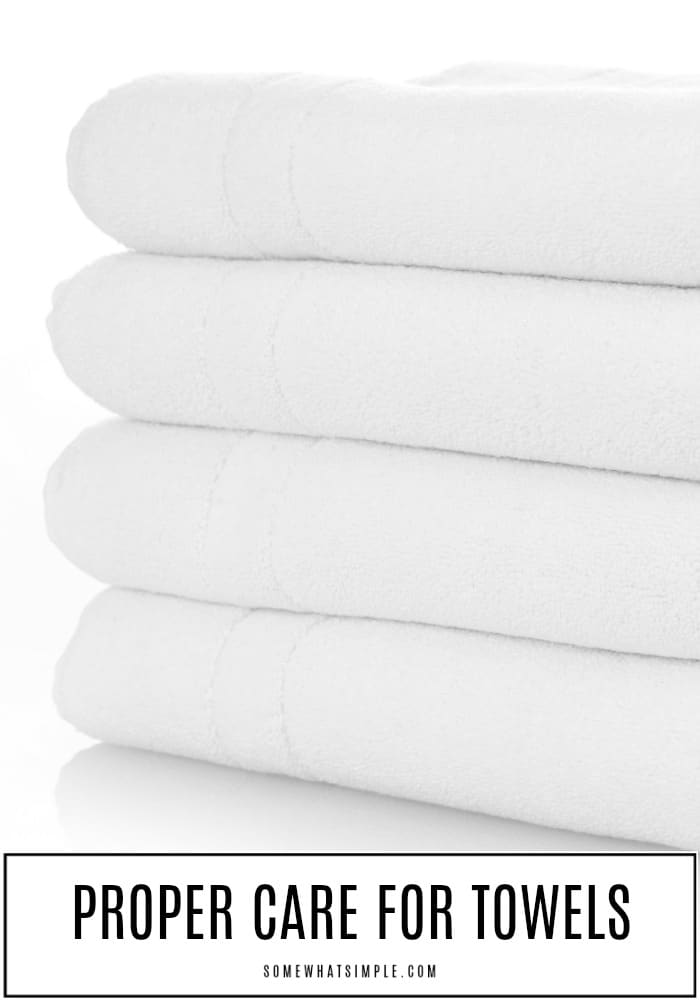