Be prepared for April Fools Day with an arsenal of jokes that you can play on kids, spouses and co workers!  Here is the best compilation of good April Fools pranks and jokes!! 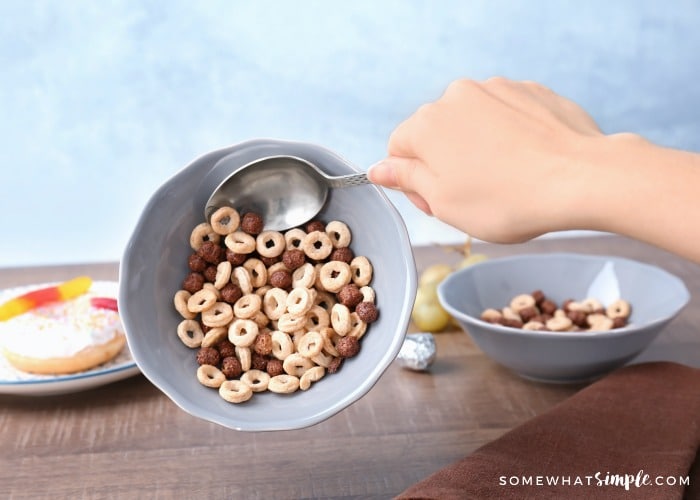 Don’t let April Fool’s Day sneak up on you this year without having a plan for some practical jokes! We’ve collected 25 of the best April Fools day jokes that you can have ready to go for your kids, your coworkers, your spouse, and any other unsuspecting victims…. I mean friends. 😉 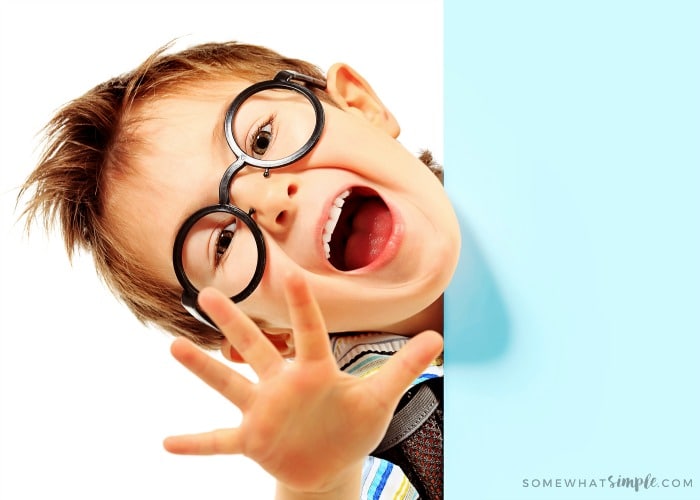 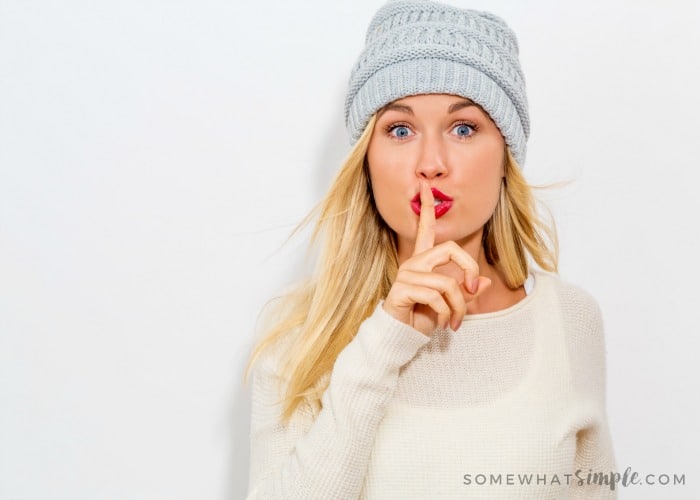 April Fools Jokes for Your Spouse

(Check out our post FULL of pranks for your spouse.) 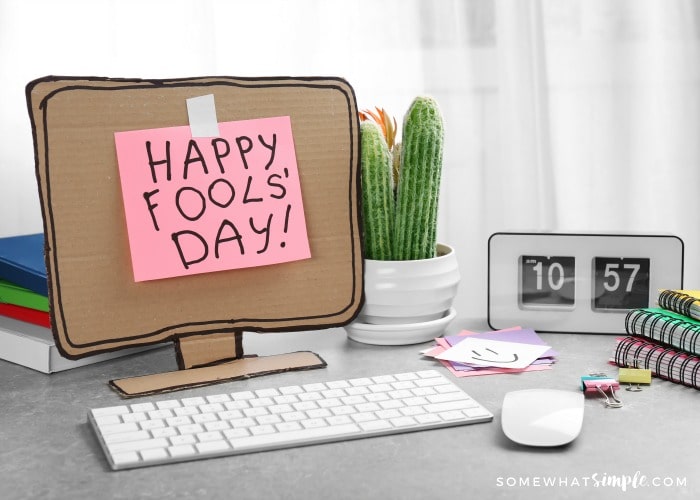 April Fools Pranks for the Office 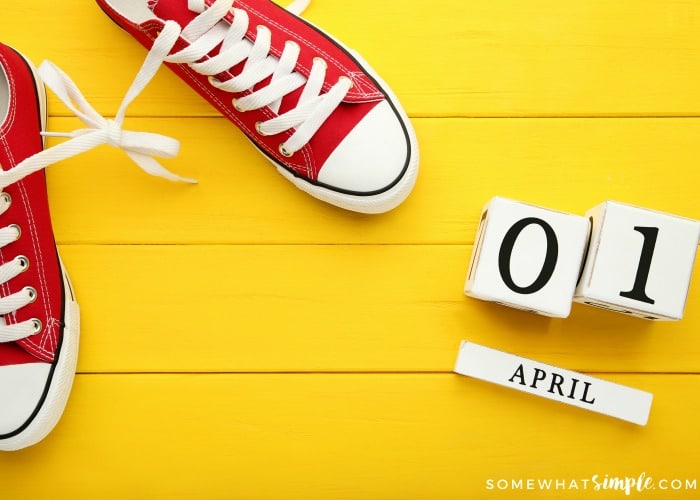 Alright everyone, this is where it gets even better! Leave your comments below with ideas you have done or have had done to you! I’m ready for a good laugh!