Comments Off on Healthier Brownies with Raspberry Swirl

Healthy and brownies rarely belong in the same sentence, but a few years back I perfected a recipe for healthier brownies that’s ready to change that! 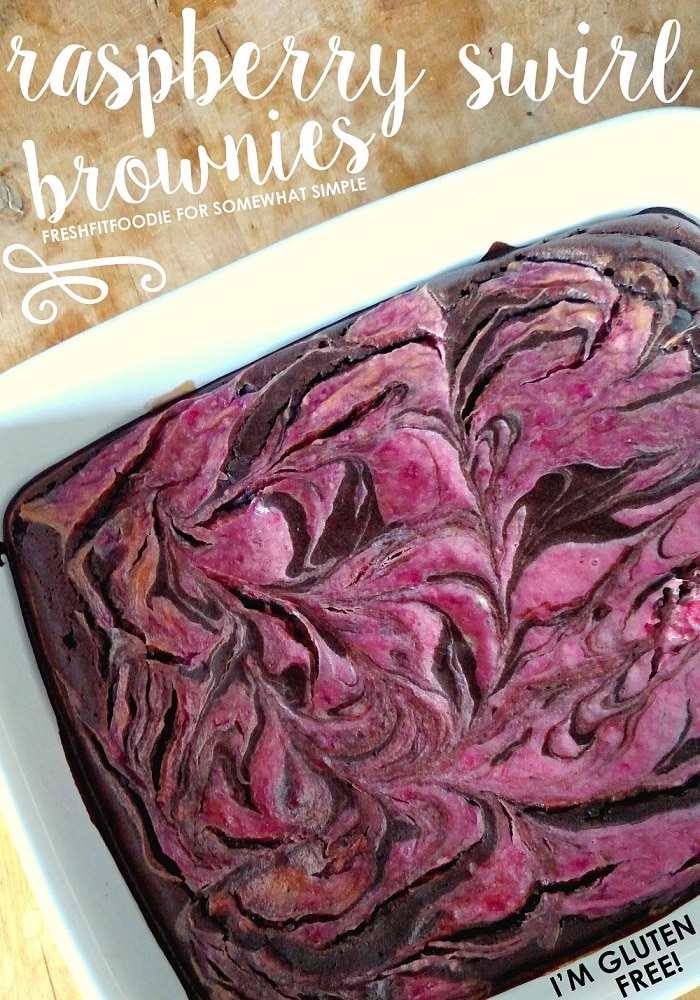 With a whole can of lower-carb, high protein black beans and 20 added grams of protein, these healthier brownies come with all that sweet, rich, moist, chocolaty goodness you love in a brownie BUT give a little back to your body too!

For Valentines Day this year, I decided to take this recipe into uncharted territory: the swirl. There’s all kinds of swirls you can do- cheesecake, pumpkin, extra chocolate- but in honor of love and all things pink, I went with raspberry! Despite some added sugar (less than 1 tsp per bar), the swirl even adds a little extra health “brownie points” (I couldn’t help the pun!) with extra protein and fruit. 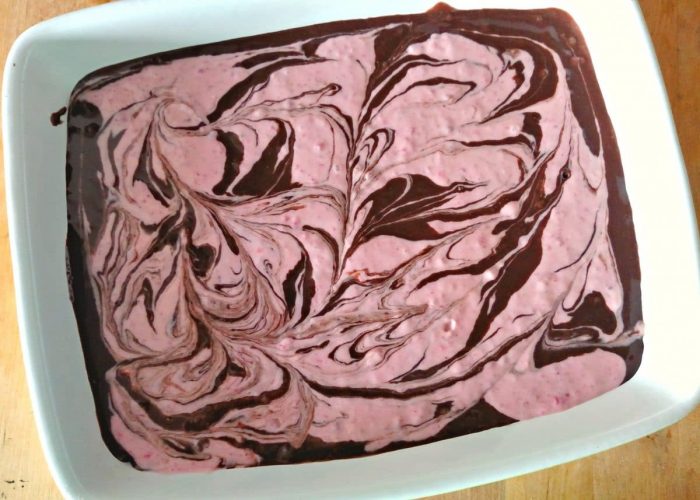 I was a little intimidated by the swirl at first, but it turned out to be incredibly easy. Here’s a few tips:

One last reason to love this recipe? I made it entirely in a blender! I pureed up the beans, put the brownie layer in the pan, rinsed the blender, then used it to beat the raspberry swirl! 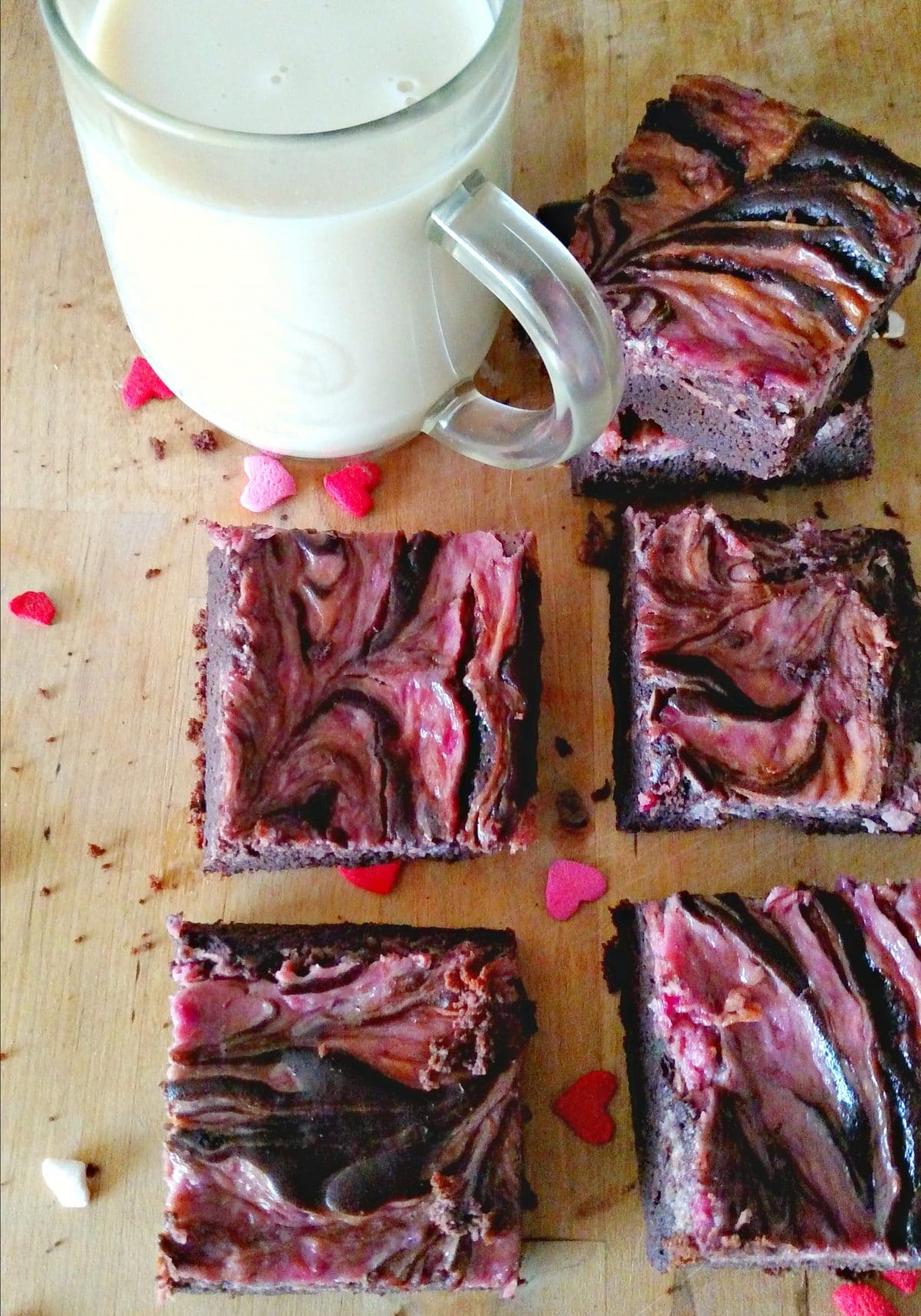 For the brownie layer:

For the raspberry layer: 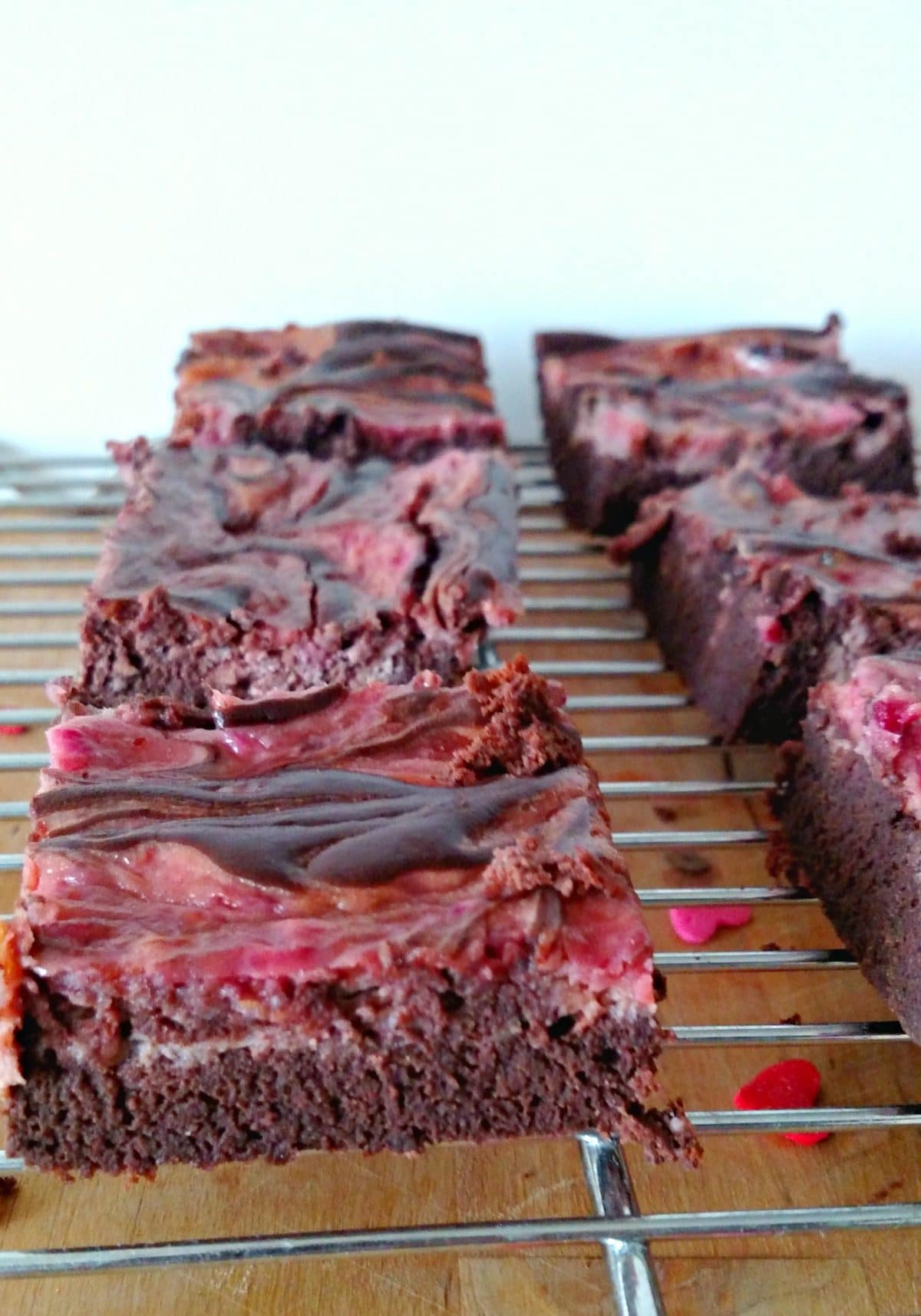