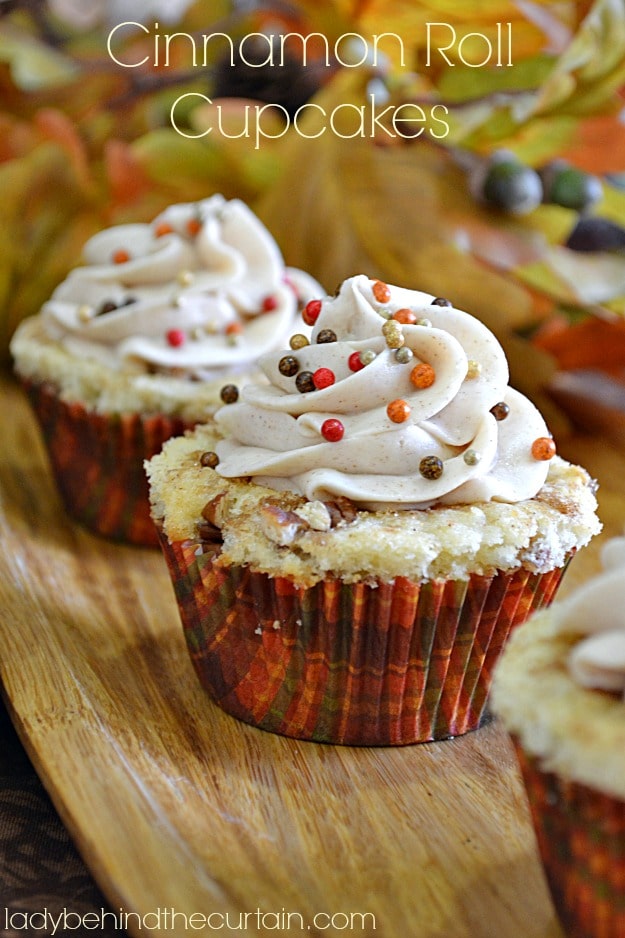 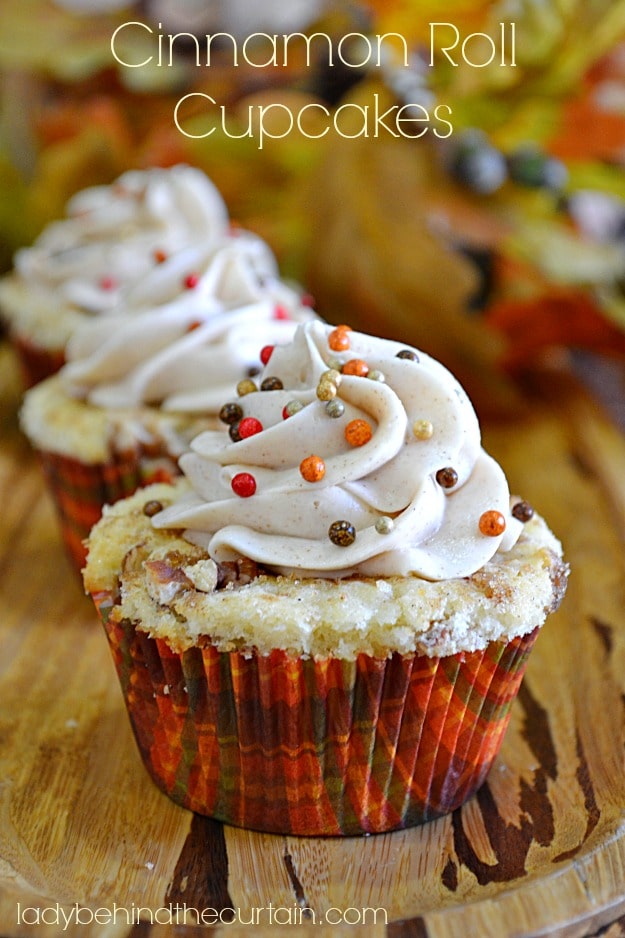 Does your family love cinnamon rolls?   Some cinnamon roll recipes can be labor intensive.  Our busy lifestyles makes it hard to find the time to make cinnamon rolls.  Now, you can have a cinnamon roll without  rolling out the dough and waiting for the dough to rise TWICE!  These Cinnamon Roll Cupcakes have all the ingredients that a traditional cinnamon roll would have.  Brown sugar, pecans and cinnamon.   Topped with a delicious creamy cinnamon cream cheese frosting.

For the Cupcakes:
For the Cinnamon Cream Cheese Frosting:

For the Cupcakes:
For The Cinnamon Cream Cheese Frosting: 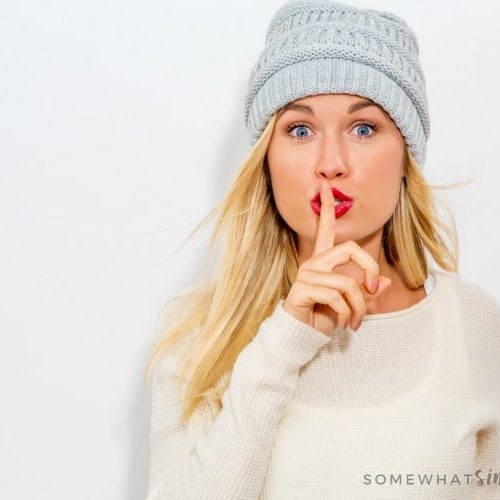 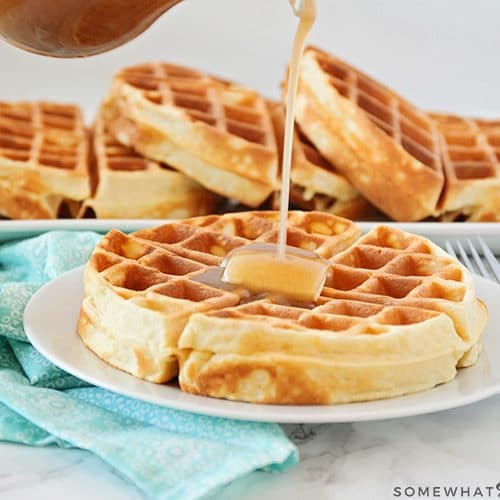